Today I had a frustrating experience with a client. First some background information: it’s a relatively new client*, although I have known the owner for quite a while. The company is medium-sized and has multiple bank accounts, which makes things more complicated. I go there every week for a regular bookkeeping visit and this week the finance manager complained that my last bill had been too high and asked me to consider reducing it. She then went on to suggest that there was a mistake in the records, but that as my time was so expensive, the best option would be to “write off” the missing amount.

When I was a trainee accountant many moons ago, I was given some advice by one of the qualified accountants: “Don’t keep chasing the penny”. What he meant was, don’t spend hours and hours chasing an error of 1p through to the bitter end, just for the satisfaction of knowing your accounts are now 100% accurate. Yes, accuracy is important, but as most accounts are shown in round pounds, the odd penny in the wrong place is immaterial.

The concept of materiality is what my client was aiming at: that it wasn’t worth my time to hunt down the missing transaction. This is where the frustrating bit comes in: I immediately asked her to estimate the value of the missing amount and she said £400. This was double the value of the bill she had asked me to reduce. Far from “chasing the penny” at the cost of pounds, she wanted to save a penny by throwing pounds away! 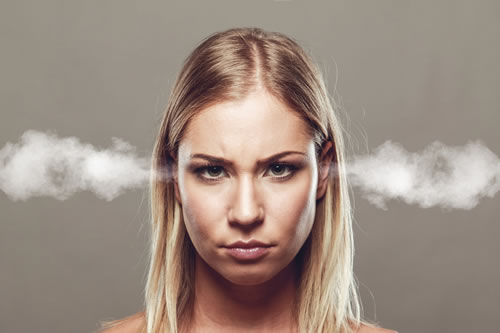 In the event I looked for the missing amount and in the space of 5 minutes found that the records were correct and one of her customers had failed to pay. A quick phone call and they promised to pay the same day, so by the end of my visit the company had received the money they had been prepared to write off.

I think this incident goes the core of what I believe to be a major threat to the survival of a new business. It is the failure to value financial records for the information they provide, and this is reflected in the failure to value bookkeeping and accounting services. Far too many micro businesses rely on looking at their bank account for a measure of how well they are doing and as a result lurch from one cash-flow crisis to another without a clue as to why this happens.

If you are prepared to wave goodbye to your own hard earned income because you lost track of whether the money had been paid or not but at the same time resent paying a bookkeeper or accountant to help you with keeping track, you will have to work disproportionately harder to succeed. 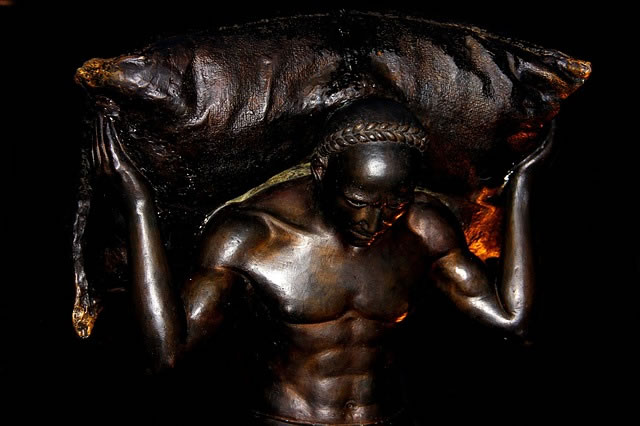 Sometimes, it pays to know your pennies from your pounds.

*significant details have been changed for reasons of confidentiality